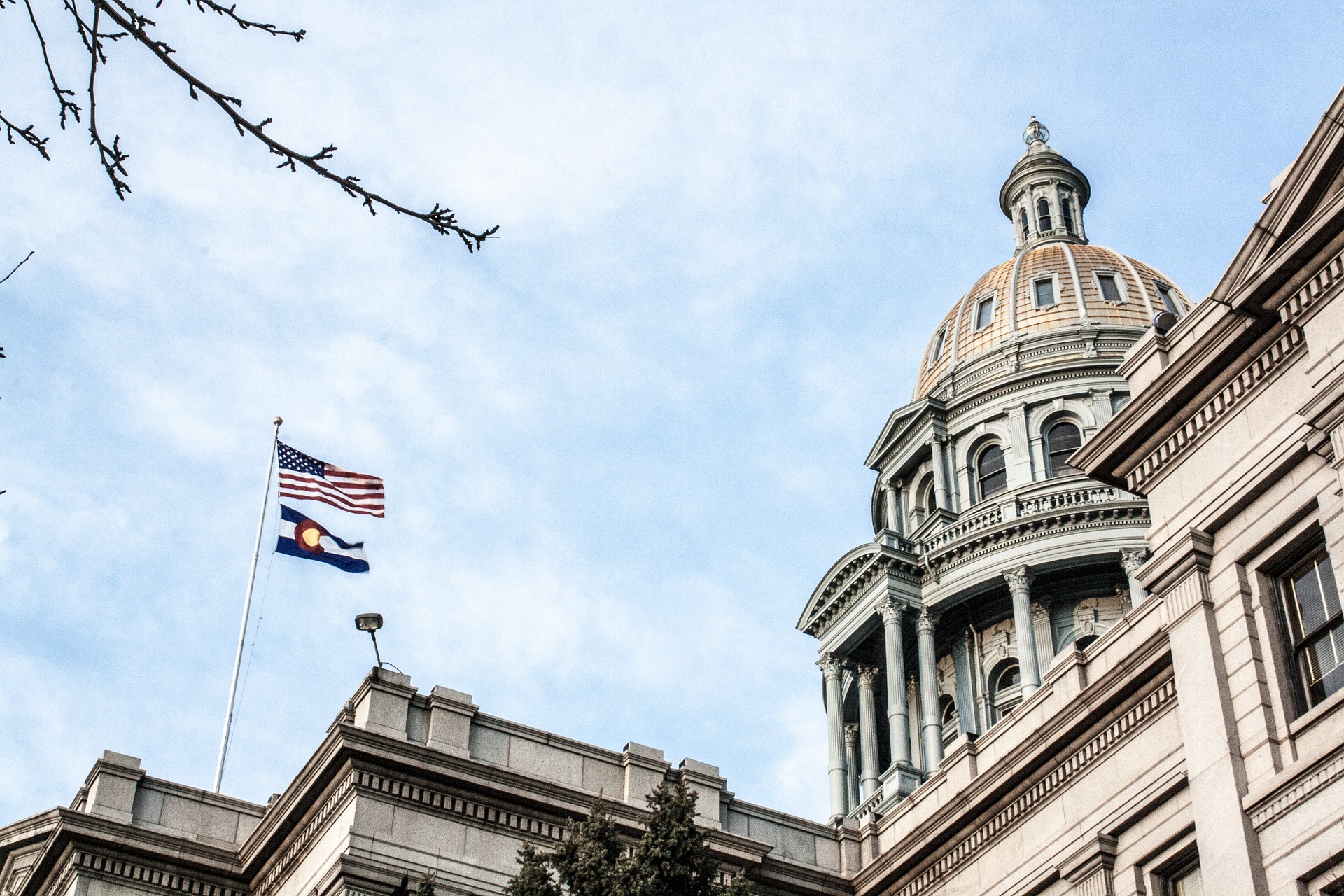 The Jefferson County Business Lobby — the united voice of JeffCo businesses at the Colorado State Capitol – has been busy analyzing and lobbying on several legislative proposals with an impact on our county. Below is an update on some of the most important bills the JCBL is lobbying in the first month of the legislative session.

Many of the early bills introduced each year are relatively non-controversial ones the sponsors have worked over the interim to get consensus with stakeholders. But that doesn’t mean they aren’t important. A couple examples are two bills from Arvada Representative Tracy Kraft-Tharp.  The first, HB20-1022, would continue the years’ long effort she has put into simplifying Colorado’s byzantine state and local sales tax collection system. The bill extends the Sales and Use Tax Simplification Task Force, which has been meeting and recommending legislation. HB20-1023, a product of that Task Force, ensures that businesses collecting state and local sales taxes can rely on the tax rate, taxable item and taxing district information provided by the state’s new searchable sales tax database without fear of penalty if the state’s information is wrong. The JCBL is supporting both bills.

Another positive bill (HB20-1002) we are supporting directs the Colorado Commission on Higher Education to implement a system that grants academic credit to students for relevant work experience. This will help workers seeking to earn new career-related credentials to achieve their goal more quickly and for less expense.

The JCBL is opposing other legislation (HB20-1089) prohibiting an employer from firing an employee who tests positive for marijuana use unless the employer can prove he or she was actually impaired on the job. Many employers must have a drug-use policy under certain federal and state requirements, or simply for the safety of their employees and customers. The constitutional amendments authorizing medical and recreational marijuana in Colorado explicitly protect an employer’s ability to maintain a drug-free workplace if they are required, or choose, to do so.

Another bill opposed by the JCBL would make enforcing binding arbitration agreements in employment or consumer contracts very difficult, if not impossible. The bill imposes a long list of requirements on arbiters that create multiple incentives to challenge their partiality if a party doesn’t like the outcome of an arbitration.  While this would impact all businesses that rely on arbitration to make litigation faster and less expensive for all parties, this bill would have a particular impact on the construction of affordable housing like condos and townhomes. Securing arbitration rights for construction defect lawsuits was a major win in the courts recently, but SB20-93 threatens to undo that progress.

Lastly, the JCBL is closely watching the drafting of a new bill to implement a system of paid family and medical leave for employees. Last year’s bill to mandate paid leave for employees, financed by assessments on both employers and employees, was changed into a summer task force to perform an actuarial study on the program. While that task force recommended a program substantially similar to the bill that failed last year, the bill sponsors have indicated they will propose a phased-in, market-based approach under which employers could buy insurance coverage for a state-mandated paid leave benefit – a model akin to workers’ comp insurance.

Just a reminder that you can find the status of all of the bills on which the JCBL has taken a position at jeffcobusinesslobby.org.