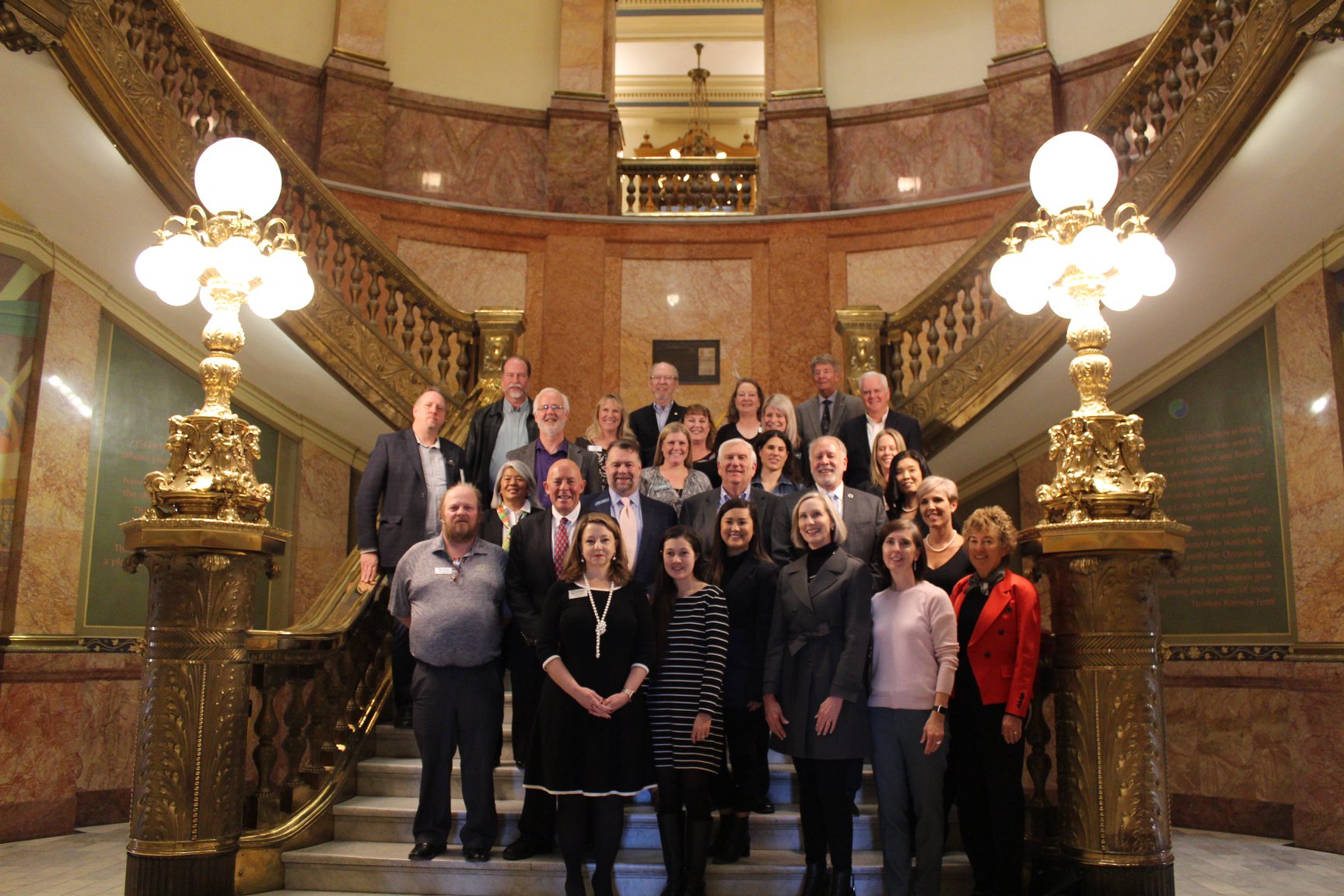 (Above) Members of the Arvada Chamber Government Affairs Committee joined the Jefferson County Business Lobby’s Day at the Capitol 2019.

The Jefferson County Business Lobby is the united voice of JeffCo businesses at the Colorado State Capitol. We are a coalition of local chambers of commerce, business associations and economic development groups advocating for a business-friendly regulatory environment, infrastructure investment and skilled-worker training, among other priorities for our members.

The 2020 session of the Colorado General Assembly starts this week and the JCBL is at the State Capitol preparing for another busy year. Here is the JCBL’s rundown of the Top 10 business issues the legislature will be considering in its 120-day session.

Paid Family and Medical Leave Insurance (FAMLI) – Last year’s bill to mandate paid leave for employees, financed by assessments on both employers and employees, was changed into a summer task force to perform an actuarial study on the program. The initial study shows the costs and utilization rates of the plan proposed last year could be nearly double that originally estimated. Governor Polis has alternatively proposed a phased-in, market-based approach under which employers could by insurance coverage for a mandated paid leave benefit – a model akin to workers’ comp insurance.

Transportation Funding – After voters rejected three different transportation funding schemes in the last year, the state legislature is headed back to the drawing board to come up with new ideas. Republicans generally say roads should be funded from existing tax revenues, while Democrats generally insist that new revenue is needed. Legislative leaders are currently looking at a package of potential new fees and taxes.  Meanwhile, local communities are starting to despair of a state-wide solution and are exploring regional solutions to solve the maintenance backlog and congestion problems.

Labor Peace Act – Colorado’s Labor Peace Act has long formed a compromise between management and labor over the procees to unionize a company. In addition to the federally-mandated vote to organize a union, the Labor Peace Act requires a second, supermajority, vote to establish a closed shop where all covered employees must be union members. Labor unions will propose to change the percentage required for that second vote. Businesses will staunchly oppose this effort to make it easier to unionize businesses against their will.

Workplace Harassment — Legislation is expected that will expand liability for employers when facing workplace harassment lawsuits by raising damages for small employers and eliminating certain defenses.

Consumer Data Privacy Legislation — A bipartisan group of legislators will propose a new regulatory regime for businesses that collect consumer data online. The bill will likely give consumers the right to access, correct and delete data that has been collected by a business, and provide the right to opt-out of certain data collection altogether.

Oil & Gas Legislation – The 2019 session brought dramatic changes to Colorado’s oil and gas regulatory climate, giving state and local regulators expanded authority over the industry. 2020 has the potential to be quieter as many legislators want to give those changes time to be implemented.

Binding Arbitration Clauses – Plaintiff attorneys will, for the third year, attempt to severely limit the ability of businesses to enforce arbitration clauses in their contracts with consumers and employees.

Retirement Savings Mandate – After unsuccessful attempts to require businesses to make contributions to a state-run retirement program for employees who don’t otherwise have access to a qualified retirement plan, proponents will be back in 2020.  The problem of inadequate retirement savings in America is very real. But the business community will be wary of still more mandates.

Lawsuits Driving Up Health Care Costs – When a lawsuit arises from a personal injury, such as an automobile accident, juries must decide on the amount of health care costs owed to the plaintiff. The plaintiff attorneys will bring legislation artificially inflating those costs above the amount actually paid out by an insurer, leading to potentially higher health care and auto insurance costs.

Just a reminder that you can find the status of all of the bills on which the JCBL has taken a position at jeffcobusinesslobby.org. While you are there, sign up for regular updates under the “Take Action” icon. 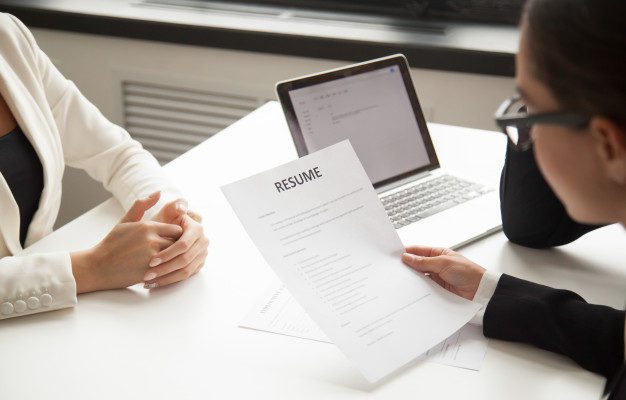 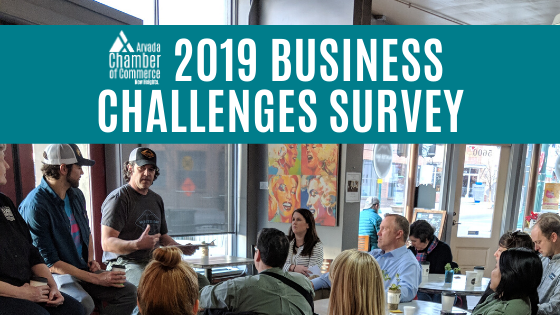