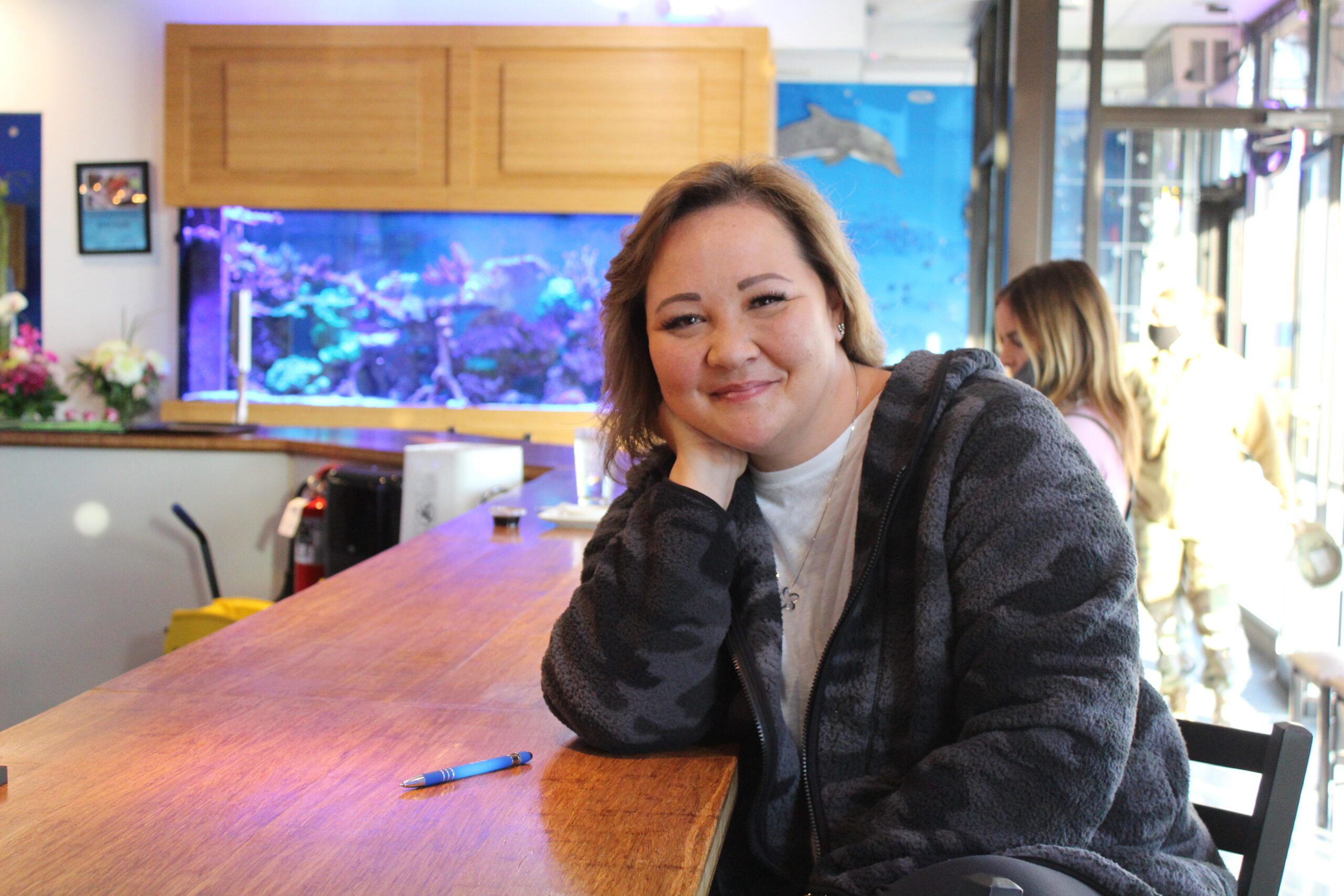 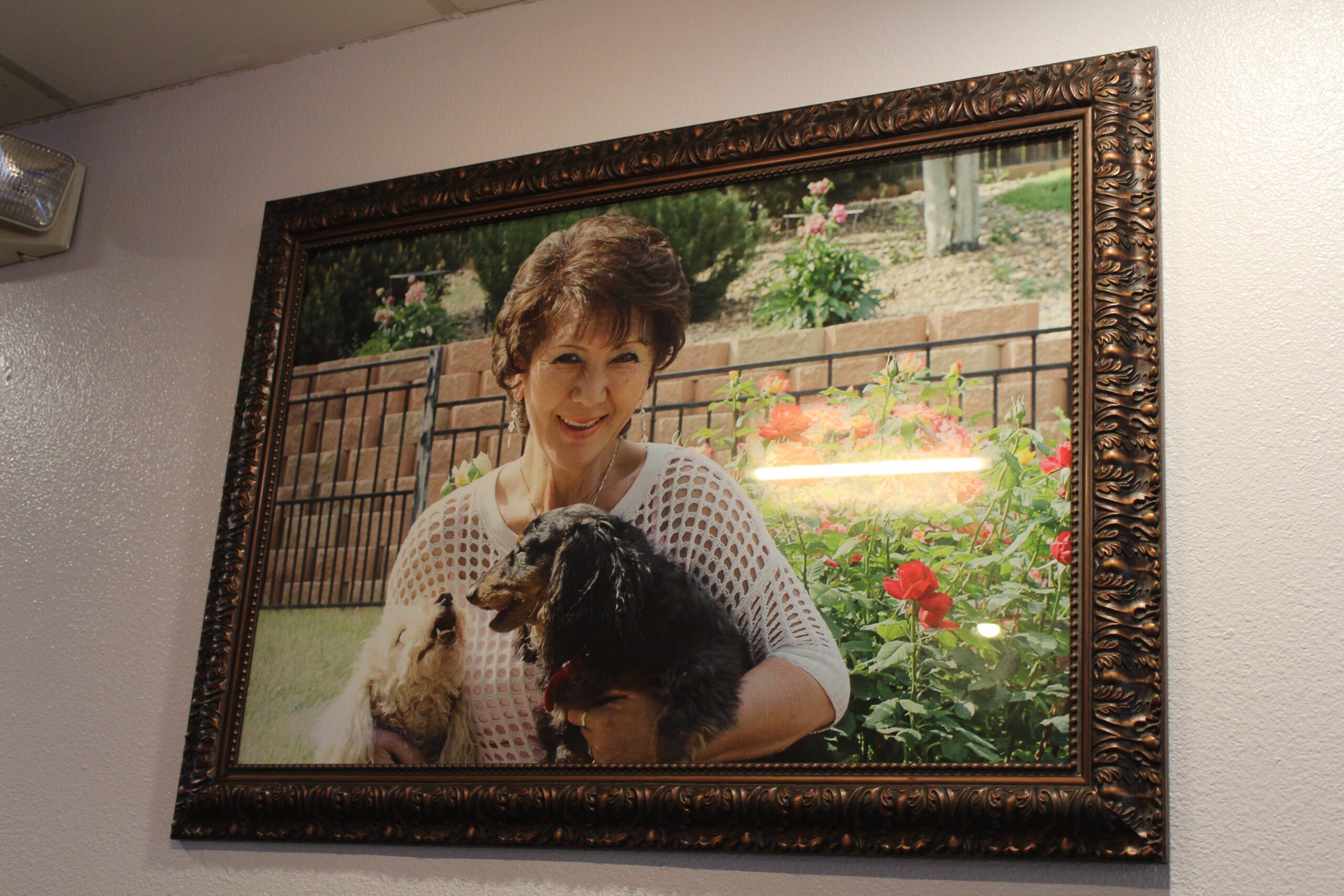 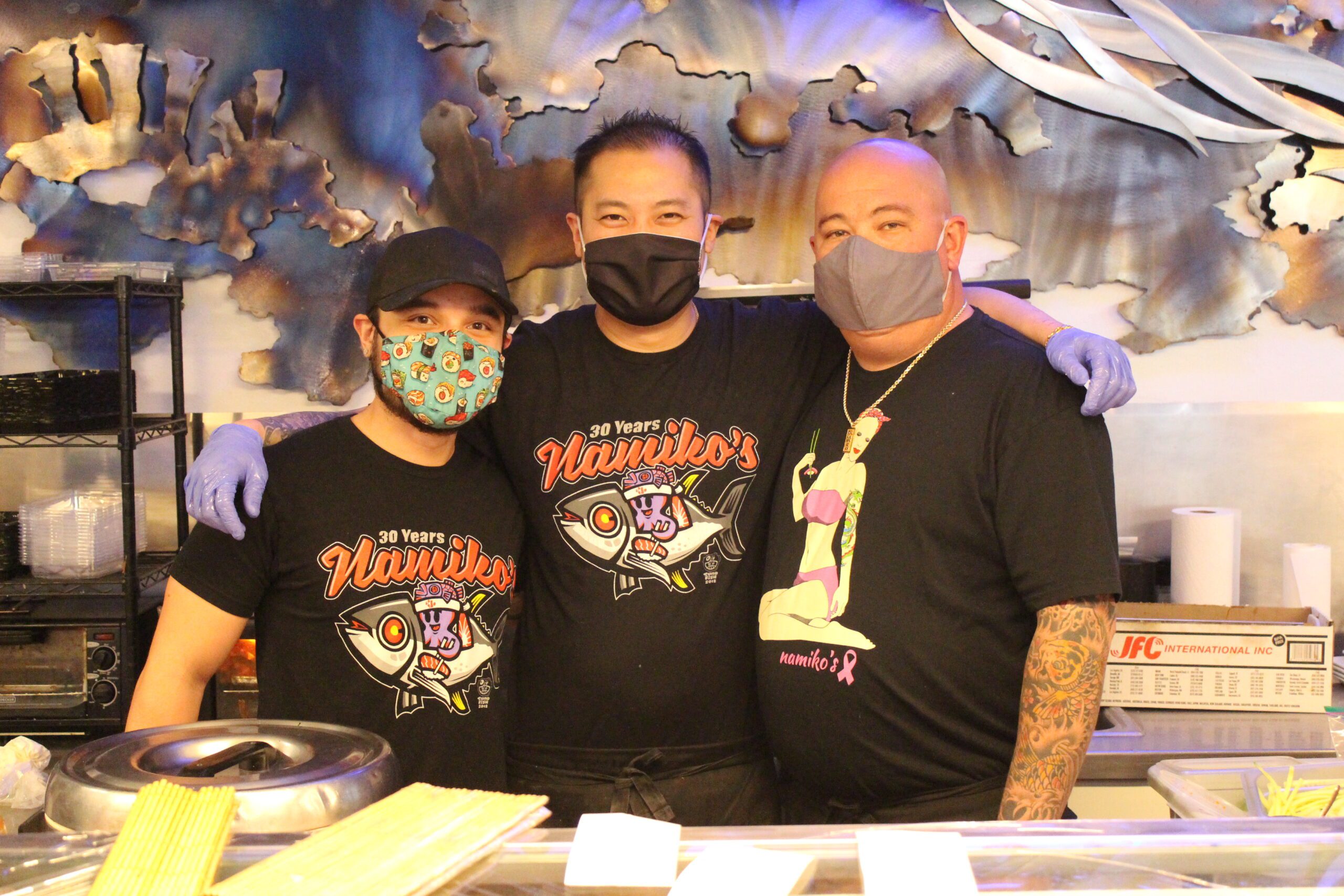 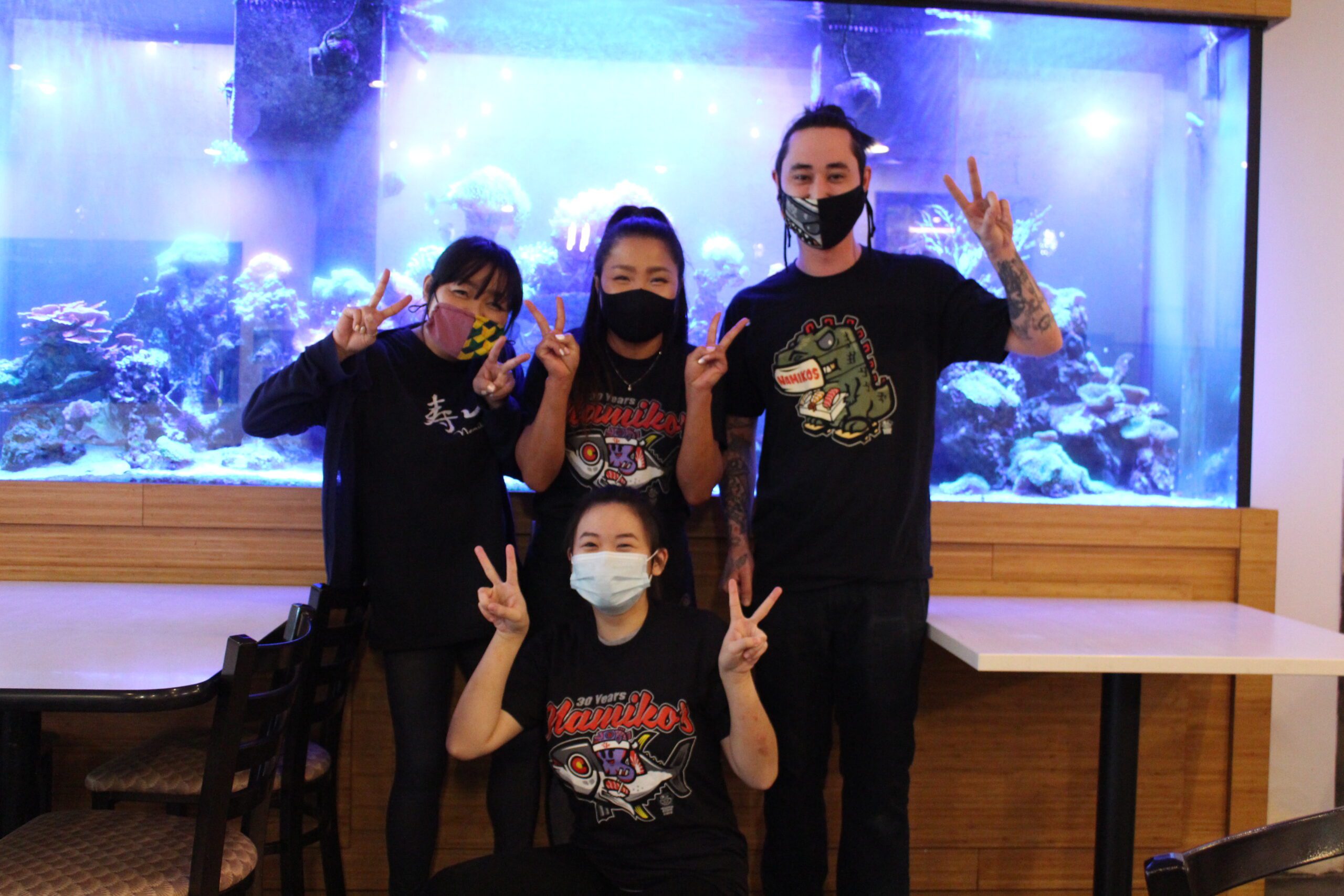 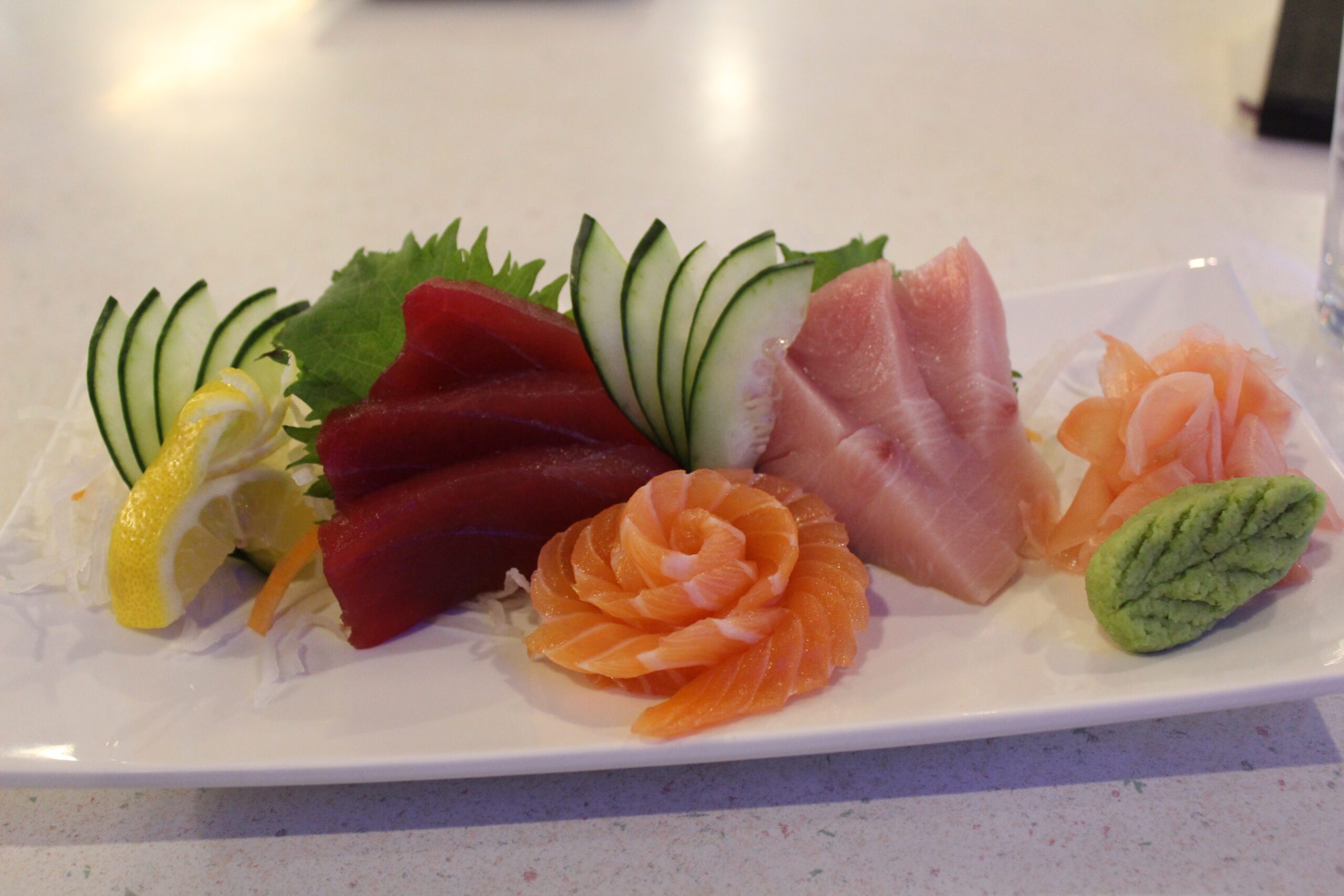 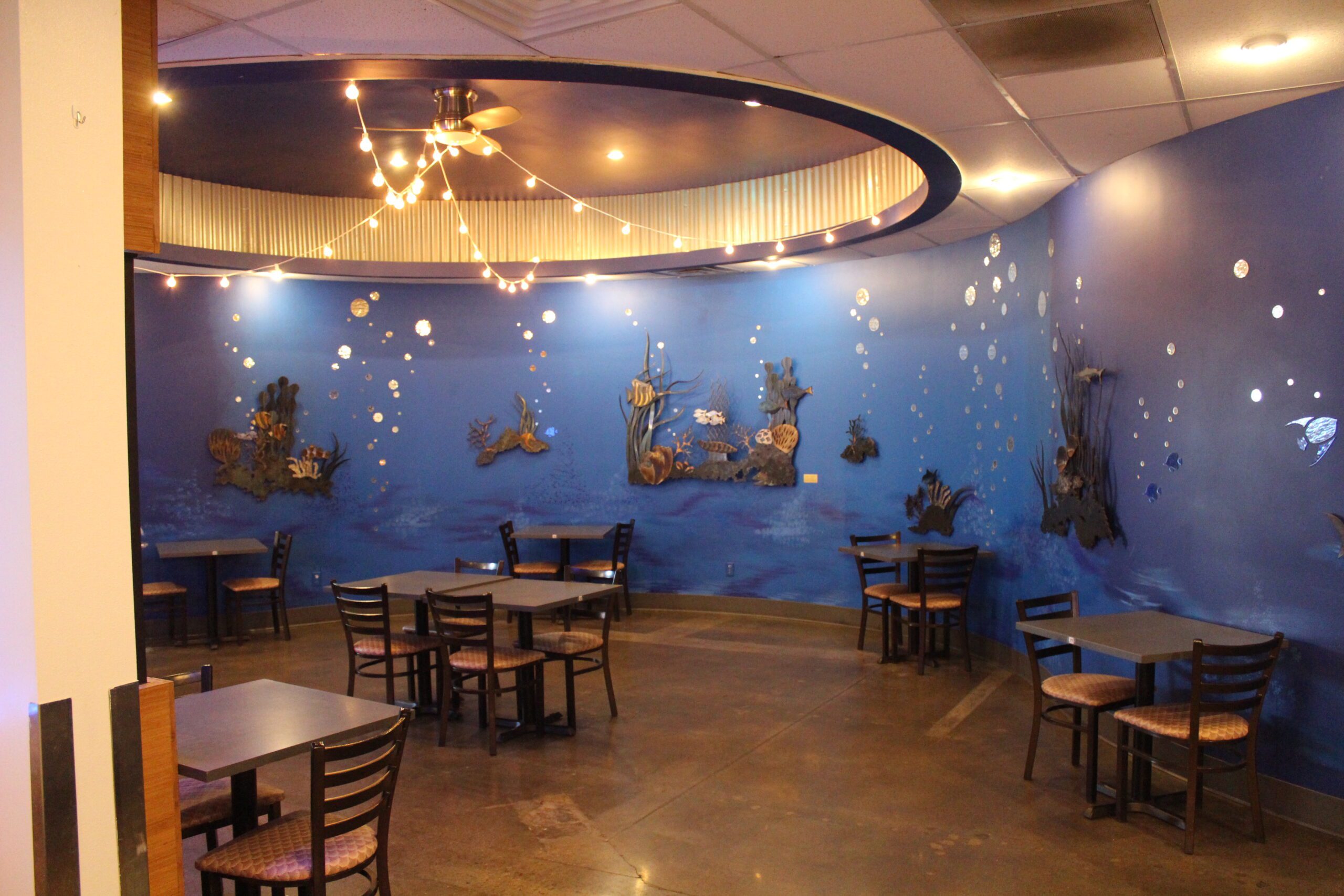 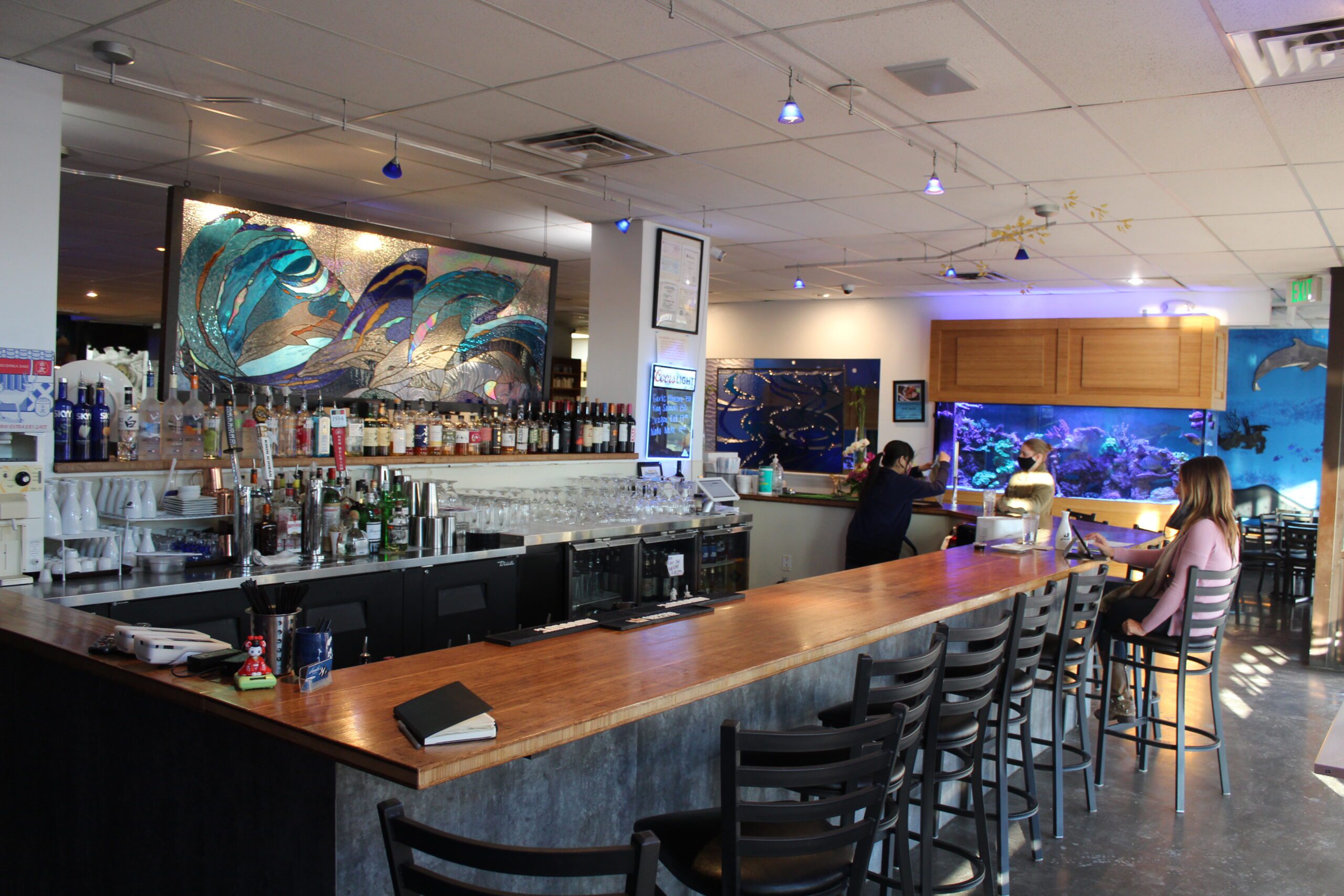 Namiko’s Sushi and Japanese Restaurant opened in 1988, nearly 33 years ago, in Arvada. The founder, Yuri Chandonnet, worked for multiple restaurants in Japan before moving to the United States and deciding to start a business she could leave to her daughter. With some help from family and friends, Yuri launched Namiko’s in a 1,500 square foot space.

“My mom was here seven days a week from the morning until two or three in the morning,” said Namiko Eshima, who is now the owner of the restaurant. “Sometimes she wouldn’t go home at all and she would just stay here. We had a little cot in the back. It was definitely a labor of love for her.”

We talked to Namiko about her mother’s legacy, navigating a challenging business year, and how the restaurant became a beloved staple of the Arvada community.

How has the restaurant changed since you opened?

Namiko: In 1996, we expanded our first time to just over 3,000 square feet. Most nights we had a line out the door and she decided that maybe we need a little bit more space. We’re one of the only Japanese-owned Japanese restaurants in the area. There were Chinese restaurants, but back in the late 80s, there was not a whole lot of Japanese food.

Was 2020 the most challenging year that you have experienced?

The reason I say that I’m glad my mom wasn’t here is that she was so business-minded with so many things that it really would have bothered her about the restaurants being shut down and not the big-box chains. She always said that business should be fair but it really was not, especially for Japanese women. Luckily I was there to help her out and she had business partners over all the years. But it would have just been really tough on her to see the restaurants suffering this past year.

Have you found the same challenges as a Japanese businesswoman?

No. I think I’m lucky because she really paved the way for me. She taught me everything she knew and made me learn very early on who to trust and who you can count on. We’ve made a ton of really great friends and customers here that I’ve watched their kids grow up and have their own kids. A lot of them are like family to us.

What other traits from your mother did she pass on that contributed to the success of the business?

I’m very hard-headed and very decisive and once I decide that we’re going to do something, we’re going to do it. We’ll figure out a way to do it, however that may be. I always try to make it work and she did the same thing. She always figured it out.

As you approach 33 years of business, what have you learned about the Arvada community?

I learned that the Arvada community is actually amazing. The neighborhood and all surrounding areas have been super supportive. We don’t do a whole lot of advertising, but I would say 75% of Arvadans have either been here or heard of us. Word of mouth has always been a huge thing for my mom and for me as well. We strive for good reviews and happy people that tell their friends that this is the best place to eat.

What advice do you have for a new business owner?

You definitely need to build a clientele base, but it’s not just about building clientele, it’s about building relationships. You never know what a person is going through and you never know how they’re suffering or what’s going on in their life. That little bit of kindness and the little bit of heart that you can show really makes a difference in somebody’s day and then they keep coming back.

What’s your favorite dish or drink here at Namiko’s?

I would say right now my favorite drink is probably the pomegranate martini. It has a really tasty little bit of tartness and a little bit of sweetness. My bartender also makes a killer margarita, which is odd for a Japanese restaurant but it’s really good.

For food, my biggest sellers are our line of fire shrimp. It’s an appetizer portion and it’s jumbo prawn tempura that’s put it in the broiler with our spicy mayo and Masago scallions. We add a little bit of eel sauce that we make in-house. I’d say we make anywhere from 50 to 100 of these a day.

My husband works here, my son works here on the weekends to help me save money. Everybody here is like family and most of them have been here a really long time. One of our chefs has been here 12 years, another chef 7 years and a server has been here 29 years.

We’ve been named Denver’s best sushi eight years in a row and won Jefferson County and Arvada best sushi I don’t even know how many times. My customers appreciate us and always vote because they love us and we love them.

On February 25, 2021, Namiko’s was selected by the Barstool Sports Fund to receive support due to the impacts of COVID! You can make a tax-deductible contribution to support this Arvada small business by clicking “Contribute to the Fund” at this link. Watch this video of the announcement for Namiko’s here. Please share and continue to support our local restaurants!