During times of transition and change, basic trust in the organization and its leaders will be challenged by all stakeholders. Some of these challenges will be apparent and predictable. We expect the rumors and the questions. We know no one likes change. Change, because it replaces predictability with the element of the unknown, causes anxiety and creates questions rather than answering them. Even if stakeholders knew change was needed and perception of the organization isn’t what it should be, change needs to be managed wisely and with great care. Other responses will not be as predictable and may seem to come from out of nowhere. Those are the responses that need to be managed because it isn’t ever easy to manage what isn’t vocalized.

Perception management of change is extremely important because it will maintain the level of trust that was previously established. Or, if the change is a result of needing to increase trust levels, handled wisely, the desired outcome can be reached with positive impacts for the viability of the organization.

In a climate of negativity, what is considered a positive change by the new guard may not be perceived that way by the stakeholders. A favorite leader of mine was moved to an office where the culture was full of distrust and suspicion. This leader believed that transparency and consensus decision-making was always necessary to have the level of trust with internal and external stakeholders needed to establish a culture of success. The first few weeks on the job he opened the curtains to his office. He would grab a cup of coffee and walk around speaking with every employee first thing in the morning. He knew that showing he was truly interested in them was the beginning of establishing trust. One day he asked his assistant how she thought things were going. She told him that they weren’t going so well. He was right to try to establish the relationship with the employees but when he was doing it first thing in the morning they perceived he was trying to figure out who was getting to work late. And, with his curtains open, they felt they were vulnerable because he could see everything going on. That was not his intent

at all! However, their perception based on their previous experiences caused more anxiety rather than alleviating it. At that point, this leader changed the time of day he would walk around the office to give his employees time to get settled. Perceptions changed and the culture quickly improved.

Change can be positive! Change is necessary! Change needs to be led! Everyone needs to be involved! Change is good!!! No, those are not myths, they can be reality if you keep in mind several factors that can affect change.

to them even if they seem minor to you. And, don’t talk about the change to others if you aren’t including in the conversation the stakeholders that are directly affected. Remember…by the time the employee first hears about the change, it is old news to those who are managing it. 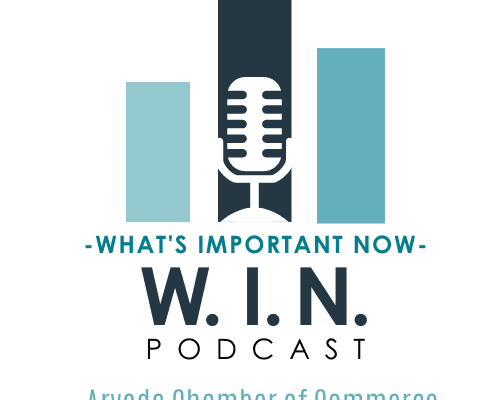