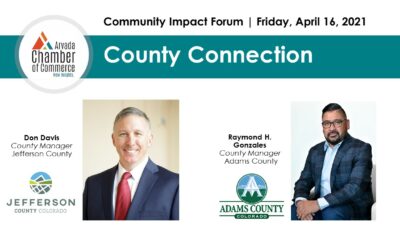 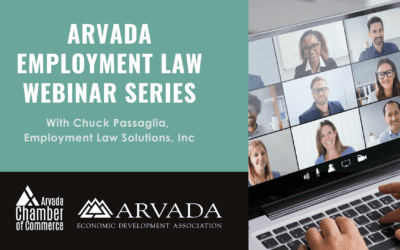 On April 14, 2021, the Arvada Chamber of Commerce and Arvada Economic Development Association hosted the first session of its Employment Law Webinar Series. “Managing COVID: To Vaccinate or not, Time Off, Unemployment and Return to Work” was presented by Chuck Passaglia, founder and president of Employment Law Solutions, Inc.

Below, find a video recording of the event and important resources related to the event. 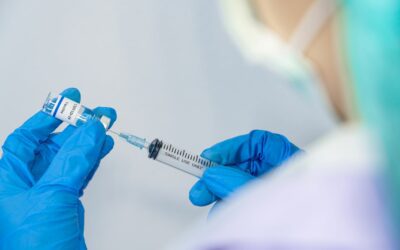 Colorado Governor Jared Polis announced on Monday that everyone in the state age 16 and older will be eligible for a coronavirus vaccine starting on Friday, April 2nd.  The state had been planning to open vaccine eligibility to the general public in mid-April. Colorado will join a dozen other states across the country that have expanded eligibility to the general population. 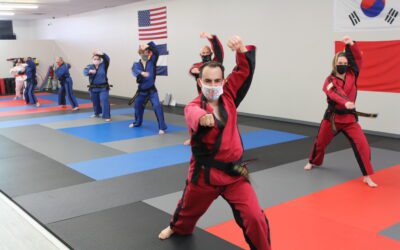 At Lane Academy, Matt Lane offers yoga classes, Tai Chi classes and Taekwondo martial art classes for three-year-olds all the way to seniors. We talked to Matt about shaping his passion into a business and how he gave his school a fighting chance to survive opening at the start of a pandemic. 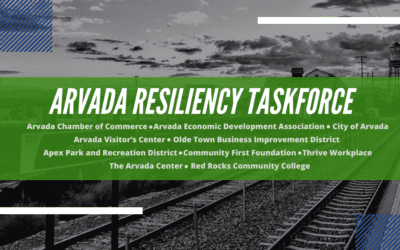 Message of Support from the Arvada Resiliency Taskforce

The Arvada business and non-profit community is in shock today as we grieve for our neighbors in the Boulder community. Our hearts are with the victims, families, first responders and all those impacted by this event. 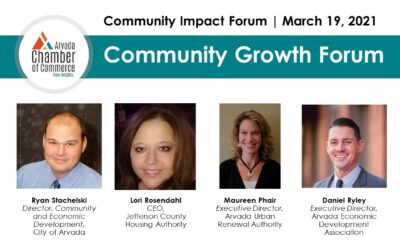 On February 19, 2021, the Arvada Chamber of Commerce hosted a Community Impact Forum on Mental Health Insights in partnership with the Jefferson Center. The forum explored what businesses need to know about the state of mental health, new resources, and employer strategies for managing stress and burnout. 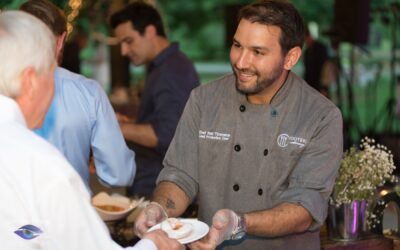 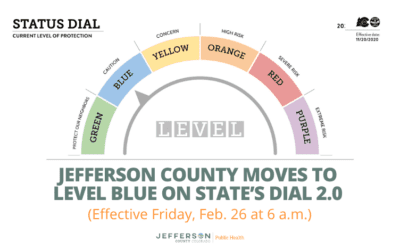 Effective Feb. 26 at 6:00 AM, Jefferson County will move to Level Blue: Caution on the state’s Dial 2.0. The shift to Level Blue comes after the county’s one-week incidence and test positivity rates for COVID-19 have fallen into the designated metrics for this lower level of restrictions, and this trend has been sustained for a full week. In Jeffco, from Feb.17-23, we had a total of 531 cases of COVID-19, or 91.1 per 100,000 residents. The county has also seen decreased and stabilized hospitalizations due to COVID-19 during this time. 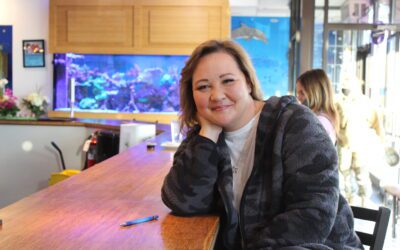 Namiko’s Sushi and Japanese Restaurant opened in 1988, nearly 33 years ago, in Arvada. The founder, Yuri Chandonnet, worked for multiple restaurants in Japan before moving to the United States and deciding to start a business she could leave to her daughter. Yuri gathered money from her friends, borrowed money from her mother, and started Namiko’s in a 1,500 square foot space.

We talked to owner Namiko Eshima about her mother’s legacy, navigating a challenging business year, and how the restaurant became a beloved staple of the Arvada community. 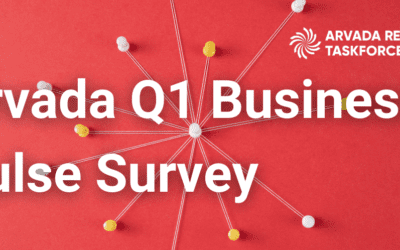 The Arvada Resiliency Taskforce will keep a pulse on your needs and align resources to support your business, including funding, supplies, marketing, and more. Please take a brief survey to assist us in the development of programming and resources that your business needs.